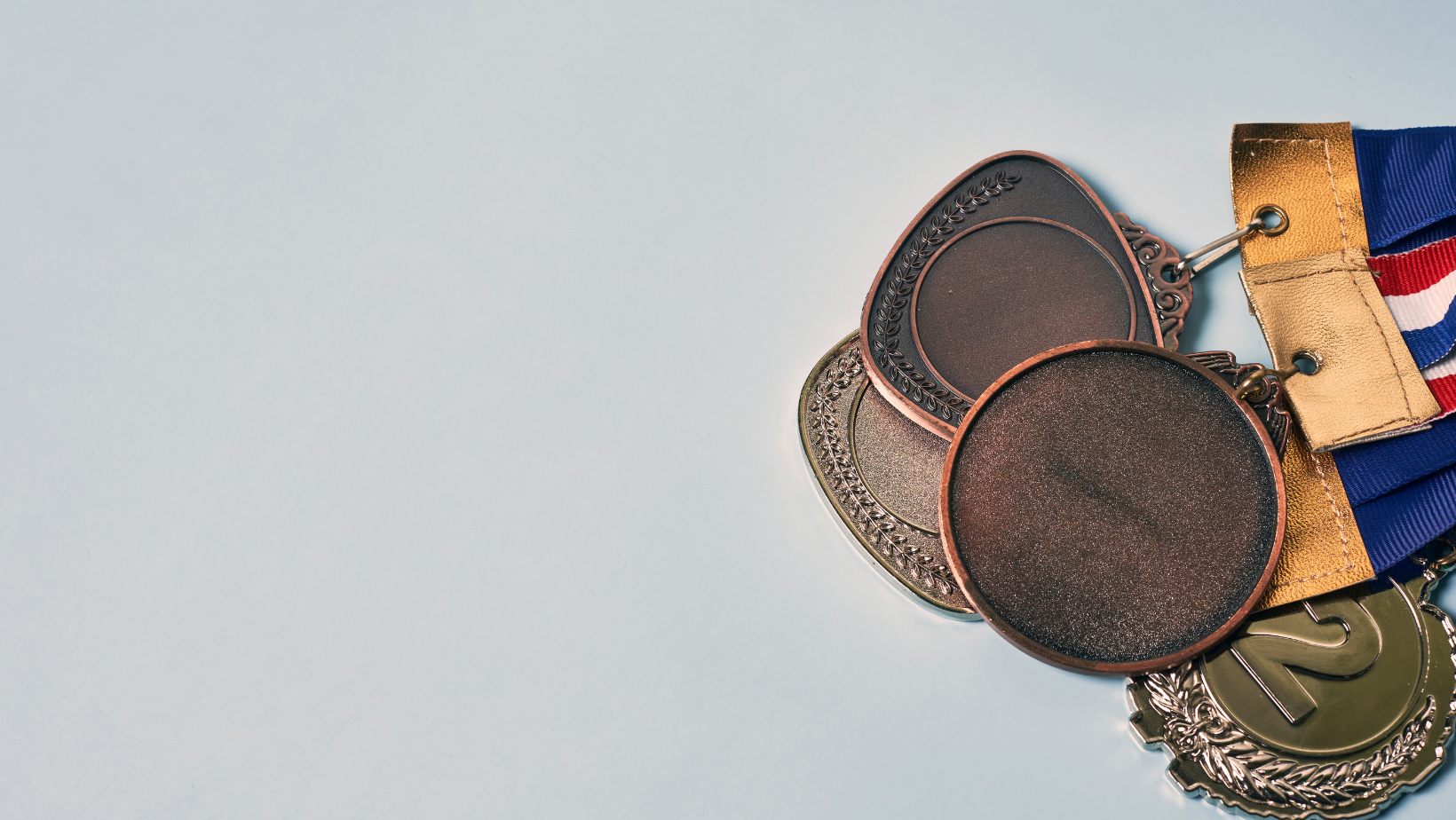 Olympic medals are an important part of Olympic history and tradition. They are awarded to the athletes who achieve the best results at the Olympic games and are a symbol of their success. As such, they are highly coveted and prized possessions for athletes and collectors alike.

What Are Olympic Medals Made out of?

Many people wonder if Olympic Medals are made out of solid gold. Olympic medals are actually made of different materials, depending on the sport. Generally, they are made of metals such as gold, silver, or bronze. However, in some cases, other materials are used, such as wood for badminton and table tennis medals, or plastic for cycling and sailing medals.

What Are Olympic Medals Worth?

The value of an Olympic medal varies depending on the metal it is made of. Gold medals are the most valuable, followed by silver and then bronze. In total, the medals awarded at the 2016 Olympic Games in Rio de Janeiro were worth around $10 million.

While many people believe that Olympic medals are made of real gold, this is not always the case. For example, the gold medals for the 2016 games were actually made of silver, with a gold coating. This was done to reduce the cost and weight of the medals. However, some sports still award gold medals that are made of solid gold. Boxing is one of them!

How Much do Olympic Medals Weigh?

The size of the medals varies from each Olympic Games. Typically, the medals from the Winter Games tend to be slightly bigger than the Summer Games medals.

However, there are rules on medal size in the Olympics. The medals must be sized between 70 millimeters (2.76 inches) and 120 millimeters in diameter. Olympic medals’ thickness must be between three and 10 millimeters.

When it comes to their weight, Olympic medals vary from 500 to 800 grams–or 17.64 to 28.22 ounces. The gold medals will weigh just slightly more than the silver medals, and the bronze medals will weigh significantly less. In the Tokyo Summer Olympics, the gold medals weighed 556 grams, the silver medals weighed in at 550 grams, and the bronze medals were 450 grams.

Each Olympic Games tournament has its own unique medal designs–often modeled after the host city and its culture.

This year, the Beijing Winter Olympics were named “Tong Xin,” meaning “together as one.” As reported by the Olympic website, the 2022 Winter Olympics medal design is “based on Chinese ancient jade concentric circle pendants with the five rings representing the Olympic spirit to bring people together and the splendor of the Olympic Winter Games being shared all over the world.”

At the Gold Guys, we believe the best precious metals are already above ground. It’s not about mining for new; it’s about recycling your old and unwanted items.

We promise you our high price guarantee for items made of gold, silver, or platinum, no matter the condition. The value depends on the precious metal content of your pieces. Our team of experts is dedicated to helping you get a fair price for a complete range of precious metals and items