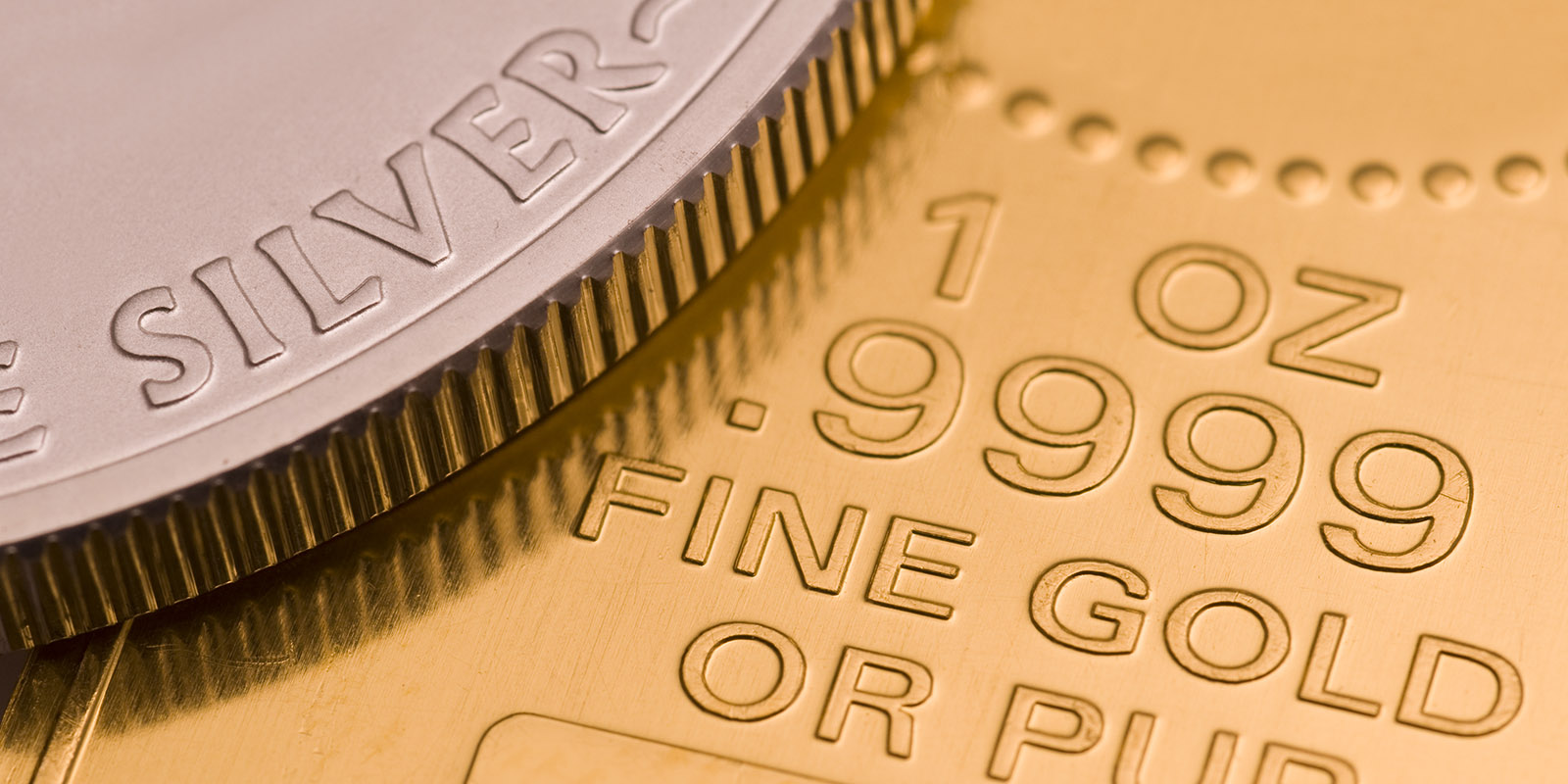 For centuries, gold and silver have been two of the most popular precious metals in the world, providing meaningful value on every level from family heirlooms to global economies. However, both of these metals have significant differences and similarities that come into play when deciding to invest.

Here is a closer look at some of the key components of gold and silver to help inform your investing, buying, and selling processes.

Gold as a “safe haven”

Gold has long been turned to as a safe haven investment and recession hedge in bear markets when inflation is high. It is relatively stable as a long-term investment, but silver deserves some recognition for this, as well. Investing in silver is becoming much easier and can serve as a great way to diversify, even in bull markets (much like gold).

Another common, non-physical form of gold or silver are ETFs, which stands for exchange traded funds. ETFs trade like stocks and are used to track the price of certain commodities such as gold, silver, crude oil, natural gas, and others. Investors often gravitate toward ETFs for their convenience, in that they allow you to benefit from the price movements of precious metals without having to physically own and store them.

Because the price of silver is much lower than that of gold, it becomes much easier to obtain a much larger quantity dollar for dollar. This isn’t without its challenges, however, as it can become difficult to store and transport.

For example, $30,000 worth of physical gold only amounts to a little more than 1 pound in weight by today’s gold price of $1,900 per ounce. The same value in silver would weigh more than 86 pounds at today’s silver price of $23.80 per ounce. The greater size due to a lower density of silver makes professional storage and transportation generally more expensive and challenging.

The majority of silver’s value is tied to its widespread usability across a broad range of industries and applications. We use items that contain silver on an everyday basis. Some real-world applications include appliances, electronics, clothing, and cars.

Silver is thus often described as the world’s most indispensable metal due to its high conductivity and low resistivity. Because of this, the global economy has a tremendous impact on the demand for silver. As production increases, the price of silver typically does the same. This can also lend itself to the precious metal’s heightened volatility.

Whereas silver is noted for its high usability, gold is more limited to jewelry and luxury items. Its price usually increases when stocks are down as investors gravitate toward it in bear markets.

The current annual supply of silver is roughly eight times larger than that of gold. Gold and silver are not on the same playing field in regards to available supply, thus contributing to gold having a much higher price.

It is probably no surprise that gold is much more expensive than silver and has been for a long time. Silver in comparison to gold is priced significantly lower. As of October 2020 there was an approximate ratio of 72:1, pricing gold much higher than silver. As mentioned, this is largely due to its rarity compared to silver, among other factors. More than 70% of the worldwide silver supply is also produced as a byproduct of mining for other metals, which makes its supply less responsive to changes in demand.

Although silver is less valuable, it does provide many of the same benefits of gold and is often referred to as the “poor man’s gold.” Its lower value makes it easier to sell and use toward smaller purchases and gifts, while gold is better reserved for large purchases and is often held for longer to allow its price to climb.

Get the most for your precious metals with Gold Guys

Gold Guys is proud to honor our statement that we pay the most for your gold and other precious metals. In fact, if you receive a reasonable quote from elsewhere for more money, we’ll beat it – every time. We make sure you maximize your profit and that the process is easy and painless.

Contact us today to learn more about selling gold and silver online or in-store.