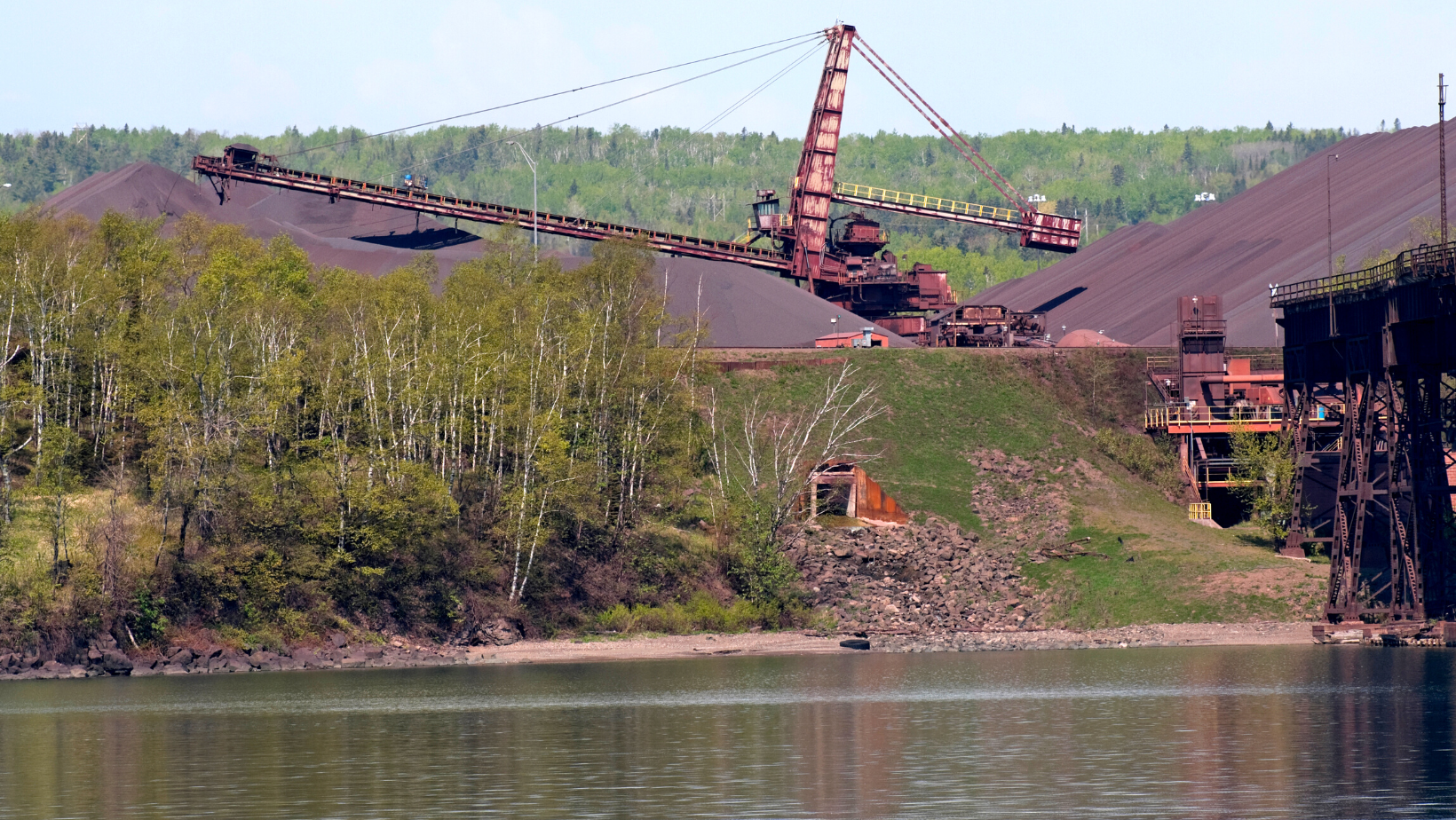 MN mining has a long history, beginning with the native peoples of Minnesota. The first European settlers to arrive in Minnesota found native people already mining the area’s iron ore.

Today, taconite mining is a major industry in Minnesota, responsible for $3 billion in annual sales and thousands of jobs. In 2016, the state of Minnesota approved a new 20-year lease for the state’s largest taconite mine, owned by Cleveland-Cliffs. However, taconite is not all that has been mined in MN.

History of Gold in Minnesota

Gold was discovered in Minnesota in the mid-to-late 1800s, and its popularity as a precious metal grew throughout the state. In the late 1800s, gold prospectors flocked to Minnesota from all over the United States and even Canada. Many of these prospectors were unsuccessful, but a few struck it rich. One of the most famous gold mines in Minnesota was the Vermilion Lake Mine, which produced more than a million dollars worth of gold.

Today, gold mining is still a popular industry in Minnesota. Although the state is not as well-known for its gold production as it once was, there are still several commercial gold mines operating here. And while gold mining is not as prevalent as it used to be, recreational gold panning is still a popular pastime in Minnesota. If you’re interested in giving it a try, there are several great places to do so.

Facts about Gold Mining in Minnesota:

History of Taconite in Minnesota

Taconite is a low-grade iron ore. When the high-grade natural iron ore was plentiful, taconite was considered a waste rock and not used. But as the supply of high-grade iron ore dwindled, companies began to view taconite as an important resource.

The first large shipment of taconite left the docks in Duluth, Minnesota in 1955. Taconite became an important part of the state’s economy, and today Minnesota is the largest producer of taconite in the United States.

Taconite mining has had a significant impact on the environment in Minnesota. The process of mining and processing taconite can release harmful pollutants into the air and water. As a result, the state has strict regulations to protect air and water quality. Despite these regulations, taconite mining has still had some negative environmental impacts.

These are the current gold and taconite mines operating in Minnesota:

Additionally, Minnesota’s first copper-nickel mine, the NorthMet project by PolyMet Mining, is located within the established Mesabi Iron Range mining district and is brimming with opportunity for Minnesota.

While all of these mines are in different parts of the state, they all share one commonality: they produce gold and taconite. Gold is still mined in Minnesota, although it is not as prevalent as it once was. Taconite mining, on the other hand, is a very important industry in the state and is responsible for a large portion of Minnesota’s iron ore production.

If you’re interested in learning more about the history of gold mining or taconite mining in Minnesota, there are several great resources available. The Minnesota Historical Society has a number of articles and books about the subject, and the Minnesota Department of Natural Resources also has a wealth of information. The Gold Guys can help answer questions about the current value of items made from gold, or other precious metals.