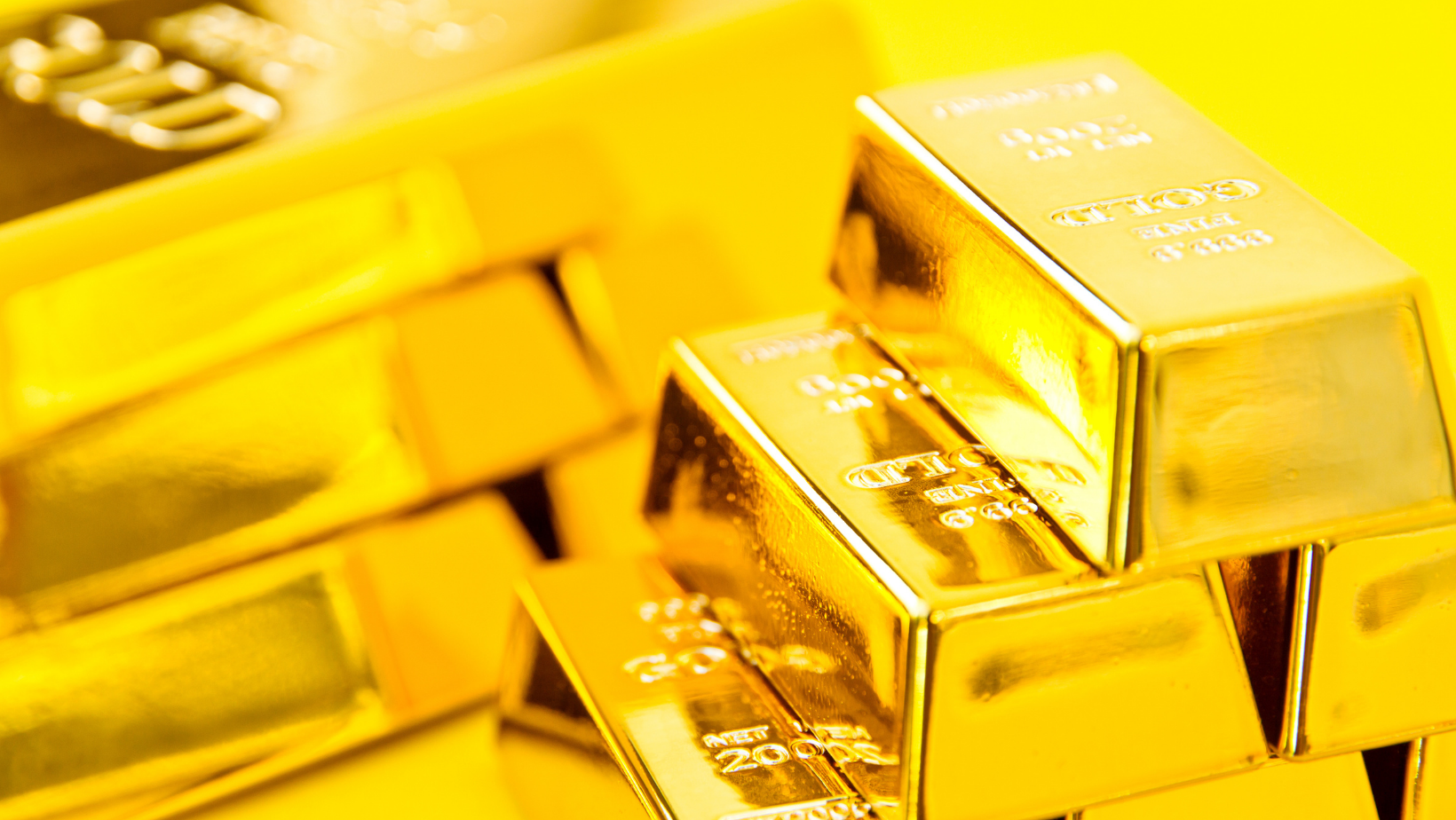 Economies across the globe have always held gold in high regard. Even though gold mining did not have workplace technologies and the safety regulations modern companies have, they were still present in the majority of countries before the advent of flight or sailing. Throughout the ages, pirates, monarchs, and merchants have always been on the lookout for the next gold score they could attain.

Although some materials today are more valuable than gold, nothing can beat out gold in prestige, versatility, and aesthetic value–and its number of industrial uses. If there are materials that are technically more valuable, why is gold held in such high regard?

How was Gold Discovered?

Gold was first discovered by humans over 6000 years ago. It is thought that the first gold was found in the form of nuggets or flakes in rivers in what is now known as Turkey. These early humans likely used gold for decorative purposes and it wasn’t until much later that gold became an important part of society.

The first gold coins were minted in Lydia, a region of Turkey, around 600 BCE. These coins were made from an alloy of gold and silver and became known as the first “gold standard.” The gold standard is a system in which the currency of a country is backed by gold reserves. This system was used for centuries and helped to ensure the stability of the currency.

Gold has always been considered valuable due to its unique properties. It is rare, dense, and malleable, making it ideal for use in jewelry and other decorative items. In addition, gold does not corrode or tarnish, which helped to make it a popular choice for coins and other forms of currency.

Gold is abundant enough that coins can be created, but also rare enough so that it can only be produced selectively. Additionally, humans are physically and emotionally drawn to it, partly because different societies have placed a tremendous amount of value on gold.

Gold in the Age of Smithing

Gold became increasingly important during the Age of Smithing, which began around 1200 BCE. This was a time when humans began to create metal tools and weapons using iron and other metals. Gold was used for its aesthetic properties and was often combined with other metals to create jewelry and other decorative items.

During this time, gold also became a symbol of power and wealth. Kings and other powerful individuals began to accumulate large amounts of gold, which they used to demonstrate their status. As a result, gold became increasingly associated with opulence and luxury.

The Age of Smithing marked an important turning point in the value of gold. Up until this point, gold was mostly valued for its appearance and decorative qualities. However, as gold began to be used in trade and commerce, its value increased dramatically, making it one of the most valuable materials today. Nevertheless, humans continue to be drawn to gold because of its beauty and historical significance.​

Gold in the 21st Century

Gold continues to be a valuable commodity in the 21st century. Its value is based on several factors, including its rarity, its usefulness in trade and commerce, and its emotional appeal. Gold is also seen as a safe investment by many people, which contributes to its continued popularity. In addition, gold is used in a variety of industries, such as electronics, medicine, and jewelry. As a result, gold is likely to maintain its value in the years to come.​

The value of gold has fluctuated over time, but it has always been seen as a valuable commodity. In recent years, gold prices have reached all-time highs, making it an attractive investment for many people.

Gold Guys specializes in helping you get a great price for your gold, silver, platinum, and other precious metals, working closely with you to ensure you’re fully in control of the process from start to finish. We’re proud to have received an A+ rating from the Better Business Bureau, speaking to the dedication and level of service we provide to each and every customer.