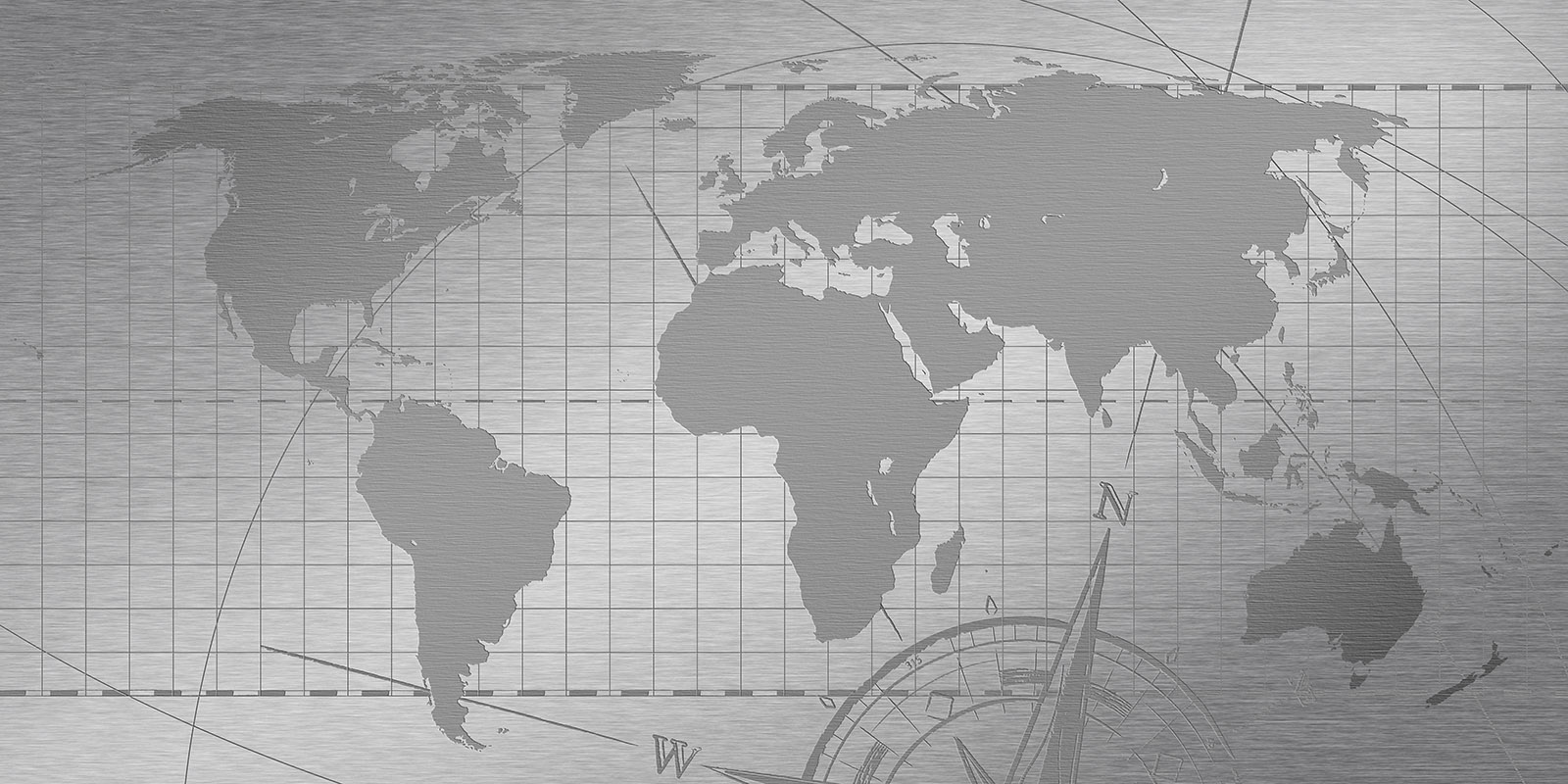 We’re all familiar with silver in the form of jewelry, silverware, and coins, but it also has many other common uses in industries across the world – and much of its value is tied to this widespread usability.

Silver is often described as the “world’s most indispensable metal,” as it is highly conductive, malleable, and ductile, in addition to having low resistivity. Silver can be flattened into fine sheets, drawn out into thin, flexible wires, and even formed into pastes, making it extremely versatile and useful in applications ranging from clothing to appliances and everywhere in between.

Because of this high usability, the global economy has a significant impact on the demand for silver. And as production increases, the price of silver typically does so, as well.

Here are five real-world applications for silver that help make it one of the most popular and valuable precious metals on the planet.

Silver has an extremely high electrical conductivity, which results in it showing up in just about every modern electrical device. Speaker wires that need high-purity conductors will often use pure silver.

Small quantities of silver are also used as contacts in electrical switches in almost all devices that turn on and off, including TV screens, printed circuit boards, and lighting.

Silver has strong antibacterial properties, and has thus been used in medicine and as a means of disinfectant for centuries. It is antimicrobial and non-toxic, with silver ions absorbing oxygen to kill bacteria.

In medicine, silver halides are used in conventional x-ray film as an image receptor. Silver is also prevalent in creams, ointments, bandages, and dressings to help prevent the spread of infection.

When cauterizing wounds in surgery, silver nitrate can be used to close openings in the body and to prevent infection. Silver’s antimicrobial properties also make it a commonly used element within the dental space.

Among the more fascinating uses of silver is in its presence within the clothing and fabric space. Because of its antimicrobial benefits, silver nanoparticles are used in clothing to help prevent bacteria from digesting sweat and forming unpleasant odors.

Silver is used to fight bacteria in facemasks, lab coats, and other personal protective equipment, in addition to being used in activewear. Silver threads are even woven into the fingertips of gloves to allow them to be used to operate touchscreens.

Silver also has widespread benefits in our household appliances. In washing machines, nanosilver (silver with a particle size of 1-100 nanometers) is used with water to remove bacteria from our clothes. Nanosilver is also used in refrigerators to protect and preserve food against the growth of bacteria and other organisms.

Air conditioners also come with silver ion filters to ensure cleaner air in our homes. These filters reduce pollutants in the air by releasing silver ions that block bacteria, fungus, and other microbes.

When it comes to helping our cars run, silver is nearly as important as fuel. According to the Silver Institute, every electrical connection in a modern car is activated using silver-coated contacts.

These contacts are used in everything from starting the engine to operating the windows and locks. Even the conductive lines on your rear window that help defrost are using heat from silver-ceramic elements.

Under the hood, car engine bearings are electroplated with silver due to its ability to withstand heat and reduce friction. The main ingredient of antifreeze is ethylene glycol, which is made using silver as a key catalyst.

How does this impact the price of silver?

Silver’s close ties to these industries also has an impact on its price over time. A healthier global economy and higher demand for silver most often result in an increased price. 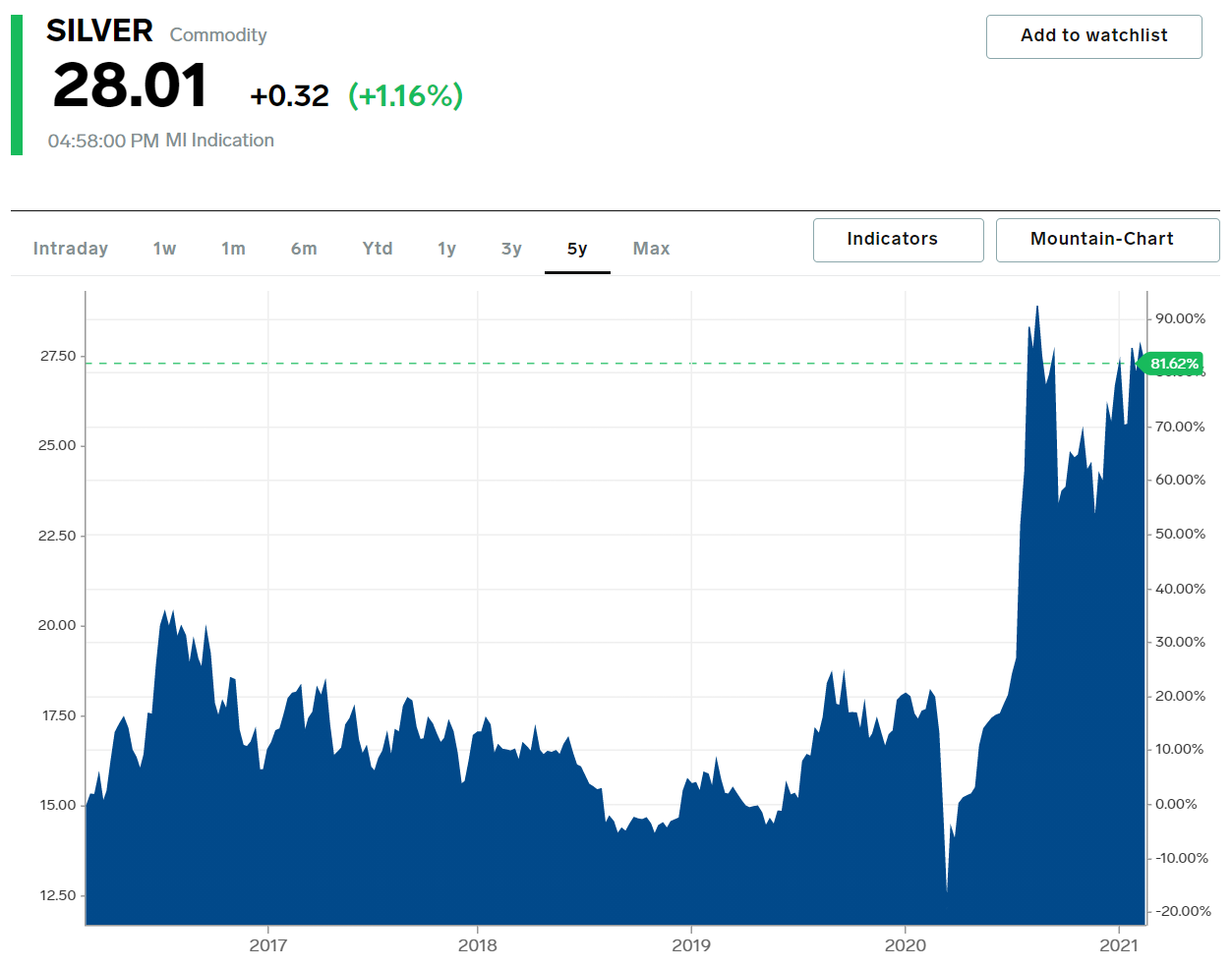 With that in mind, it’s important to note that the price of silver had remained relatively steady for much of the past five years before increasing sharply near the midway point of 2020. Today, the price of silver is very close to its five-year high, making right now the perfect time to cash in on your silver jewelry, sterling silverware, silver coins, and more.

Turn your silver into cash with help from Gold Guys

Gold Guys specializes in helping you get a great price for your silver, gold, platinum, and other precious metals. From jewelry and sterling silverware to coins and bullion, we work closely with you to ensure you’re in control of the process from start to finish and that you’re satisfied with your offer.

Contact us today to learn more about selling your silver, gold, and other precious metals for a great price with Gold Guys.