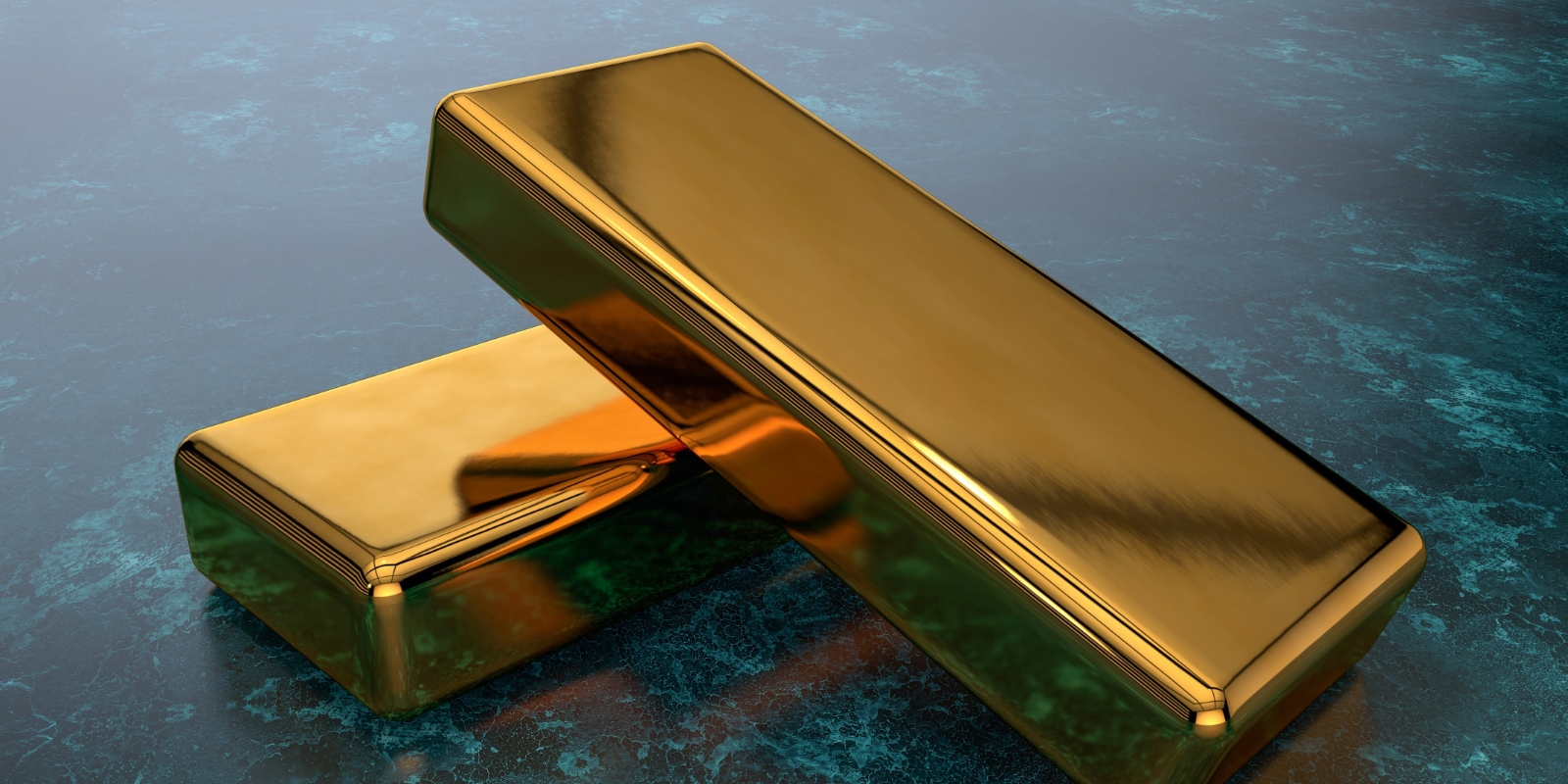 Gold and other precious metals appear in many different forms throughout their lifetime, from the natural, newly mined state to the real-world applications of jewelry, dental work, and beyond.

Among the most common forms of gold is gold bullion, which serves an important purpose in precious metals markets and in the greater financial world.

Here is a closer look at what gold bullion is, how much it’s worth, and why right now is an ideal time to sell gold bullion.

What is gold bullion?

Gold bullion is gold of high purity that is often kept in the bulk form of bars, ingots, or coins. When discovered and mined from the earth in the form of gold ore (a combination of gold and mineralized rock), gold is then separated either through the use of chemicals or extreme heat before being formed into bullion.

While gold bullion is one of the most popular ways to invest in gold, investments can take several different forms, including:

Gold bullion can in some instances be considered legal tender and is often used by investors as a hedge against inflation and associated risk – due to gold’s lack of direct correlation with stock market performance.

Gold bullion is also often kept as a reserve asset by governments and central banks, with approximately 20% of all mined gold being held by central banks throughout the world. These banks use bullion for a number of reasons, from helping settle international debt to stimulating economies through gold lending.

How much is gold bullion worth?

The value of gold bullion is tied directly to the price of gold, which is changing all the time and is most certainly different now than it will be by the time you’re done reading this post. The price of gold is heavily influenced by demand and by the perception of the overall economy, typically becoming more popular as a hedge investment during times of economic instability.

These price influences differ starkly from other precious metals such as silver, platinum, and palladium, where value is largely derived from usage in real-world and industrial applications. While gold serves primarily as a store of value and as a cosmetic material, silver, for example, is used widely in electronics, automotive, medicine, and more.

Should I sell my gold bullion?

As mentioned, the price of gold is always changing – and it’s currently higher now than it has been at nearly any other point in history. But it’s not likely to stay this way for long or to keep increasing forever, making right now a great time to sell your bullion and take advantage of market performance. 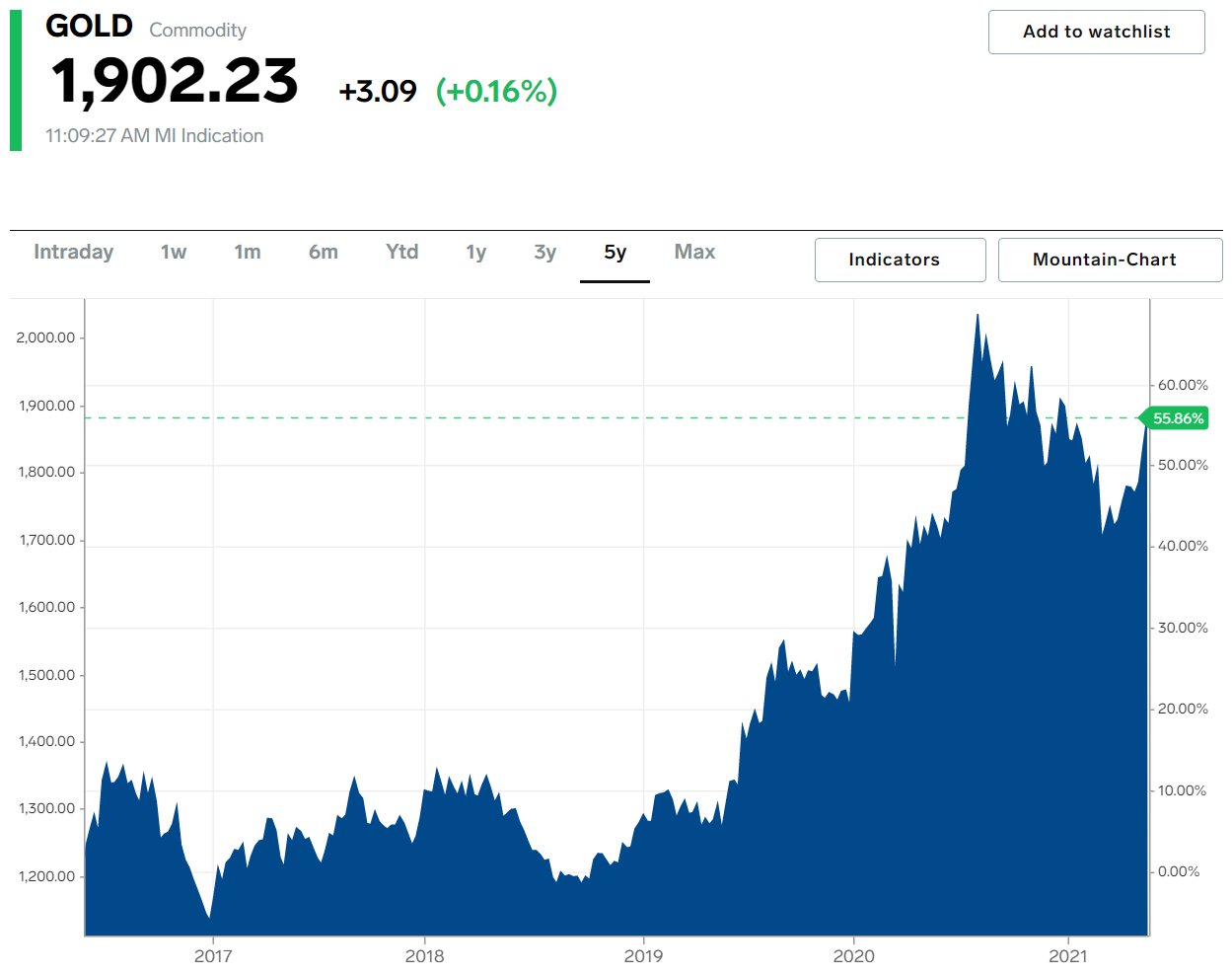 Gold Guys specializes in helping you get a great price for your gold, silver, platinum, and other precious metals. From bullion and coins to jewelry and sterling silverware, we work closely with you to ensure you’re in control of the process from start to finish and that you’re satisfied with your offer.

Contact us today to learn more about selling your gold bullion for a great price with Gold Guys.